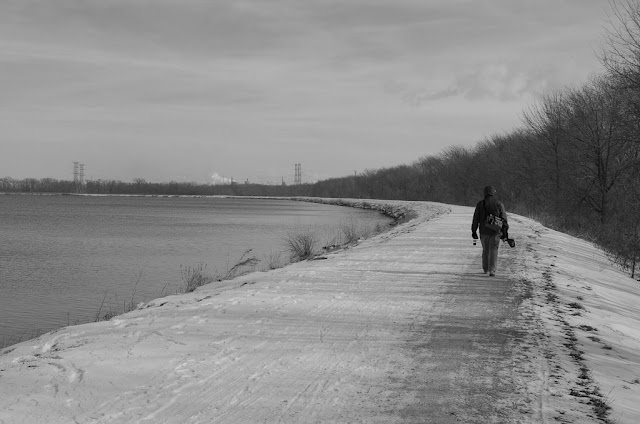 As previously alluded to, Dave and I hit up Powerton Lake today. We came there with expectations of hybrid stripers, catfish and redear being the back up. Good thing we had a back up plan. It's not that the stripers weren't cooperating, they just were not cooperating with us. We watched angler after angler real in stripers and take home heavy creels. Note to self, next time I go striper fishing I'll do some research first to figure how. Well, like I said we had a couple back up plans. 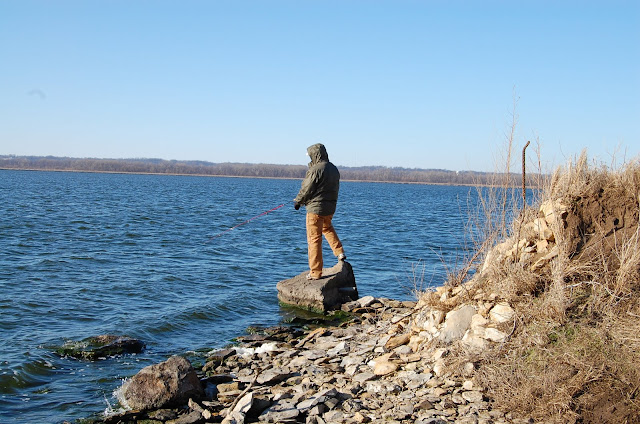 Catfish turned out to be the ticket for us. I ended up with seven cats about the size of those pictured below. Dave caught one cat, and one shad. I think this shad stagging thing is going to catch on. Judging based on what I saw other anglers doing, we were a couple top notch catfishermen. The seven I caught happened in a period of about 30 minutes, then I got bored with it and tried to find the stripers. Hoss's Hawg Bait definately gets my (unpaid) endorsement, I was catching fish at an astonishing rate compared to others on the bank. 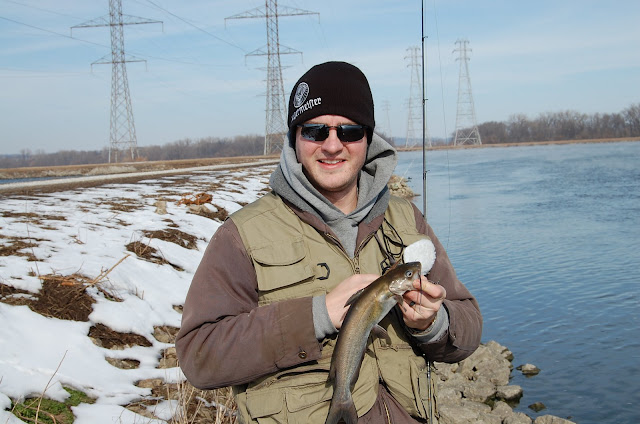 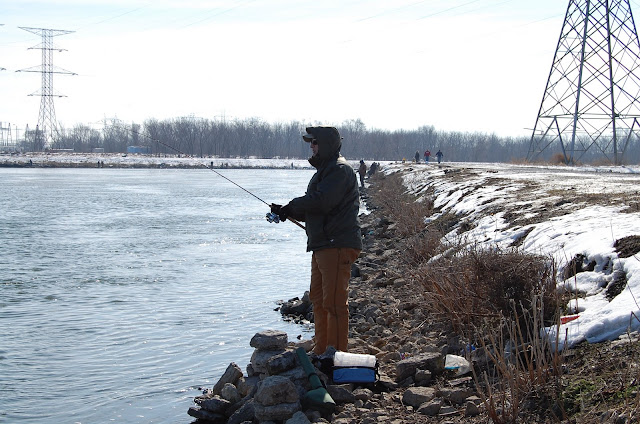 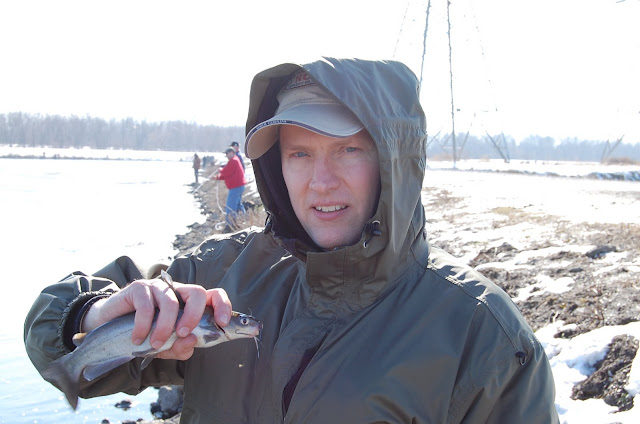 Guess I'll have to wait to catch my first temperate bass. We need to give them a chance to fatten up anyway.
Posted by Clif at 5:05 PM

Email ThisBlogThis!Share to TwitterShare to FacebookShare to Pinterest
Tags: Catfish