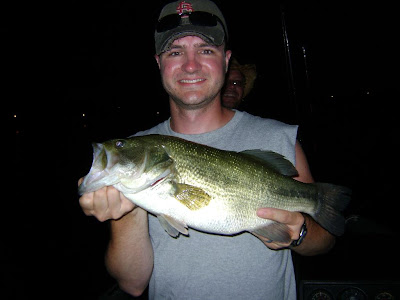 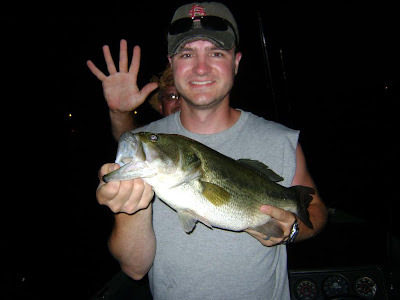 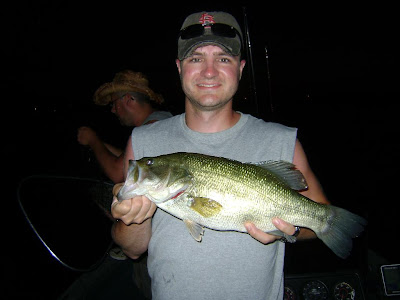 If you happened to be in Delavan Sunday night, now you know what all the hollering was about.
Posted by Clif at 6:48 PM