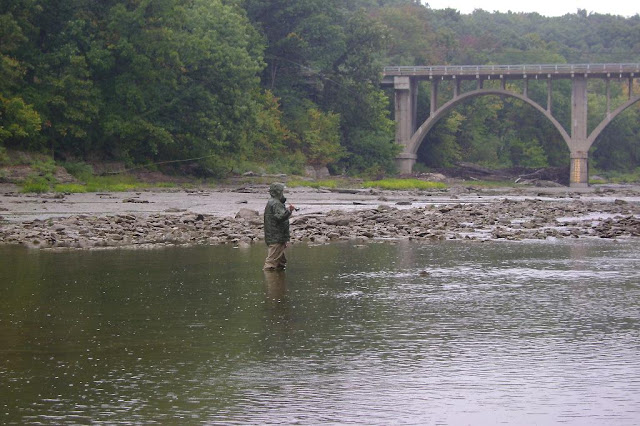 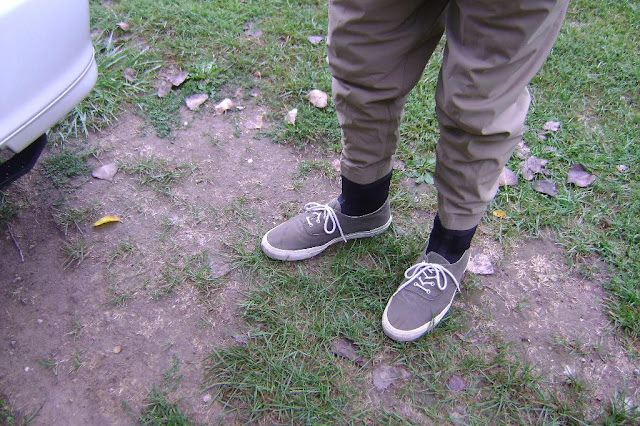 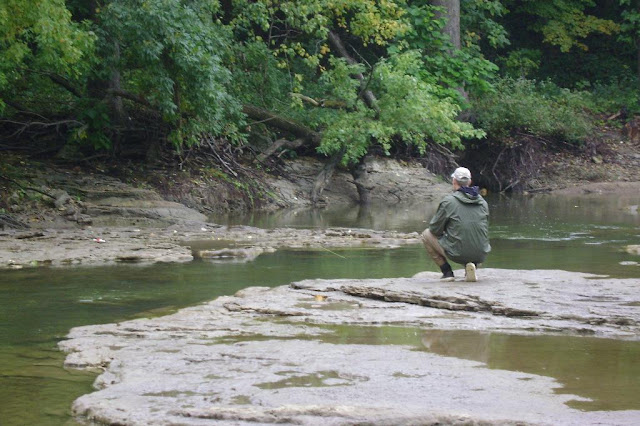 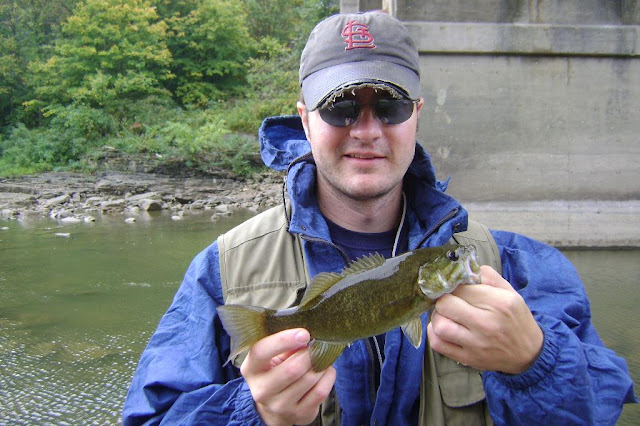 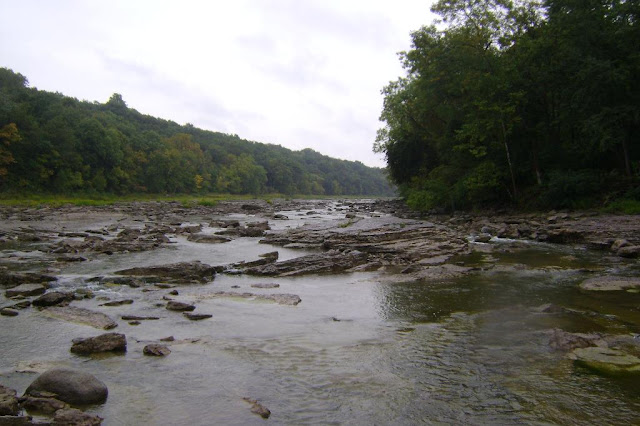 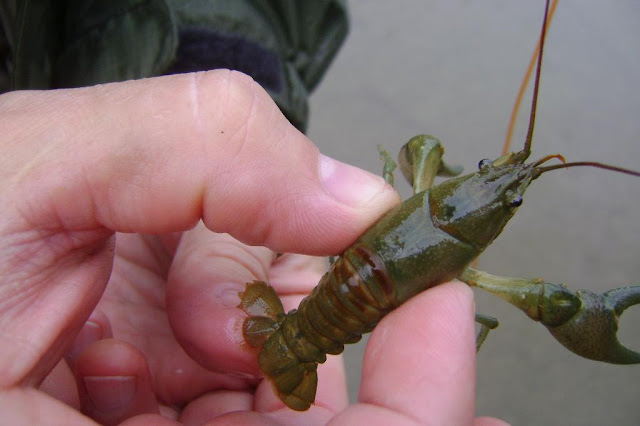 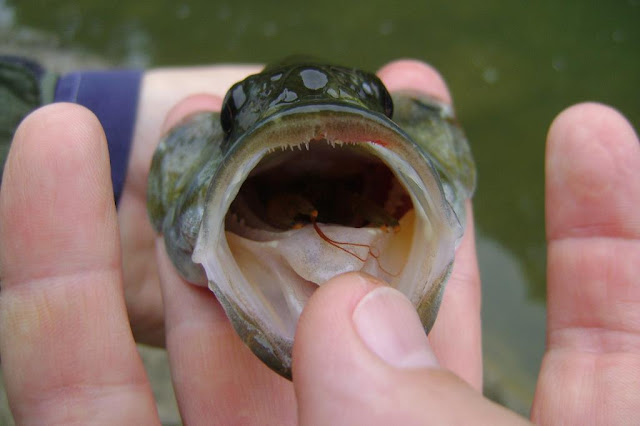 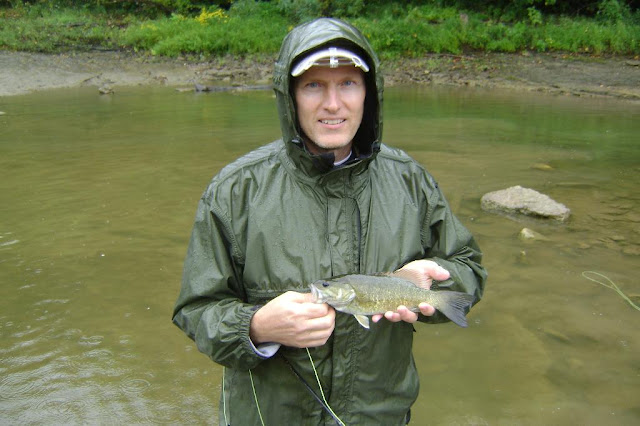 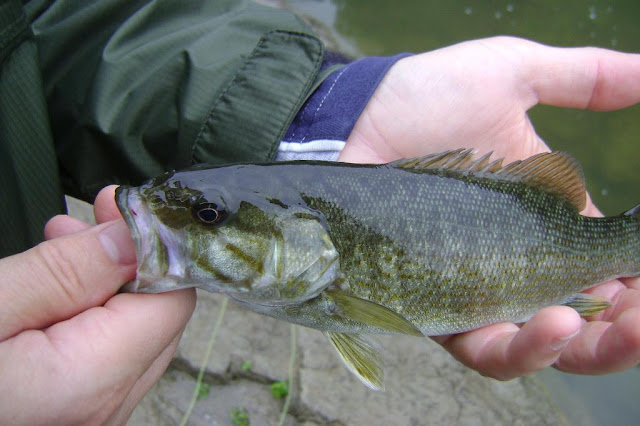 I've already designed an Asian Carp Snagging FlyTM. Stay tuned for that.
Posted by Clif at 6:00 AM