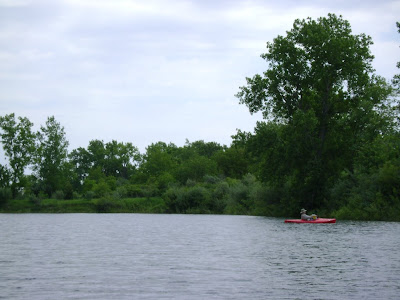 Lunker Hunt began many years ago as a place to share photos with fishing buddies and family.  My original intent becomes clear if you read some of the early work.  At some point in 2008 my posting became a little more regular, and in the later part of that year I began to take a little pride in my work.  A desire to proliferate it across the globe took hold and floundered flourished into what you read today. 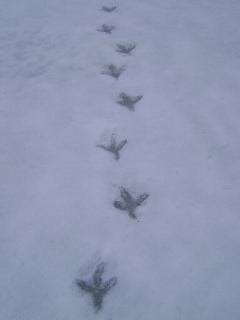 I'm a multi-species angler at heart but, as they are convenient, you'll most often read of me getting after bucket mouths.  Tools of the trade vary depending on my mood, but I tend to use either spin casting gear or a fly rod.  I own two Shimano spin casters, a Shimano bait caster, one Guide Series spin caster and they are all mounted on the cheapest rods I could find.  I have two fly rods, one is a TFO Clouser 8wt and it's primary target is bass.  I also own a Cabela's branded 3wt for getting dirty with the blue gills.  I own a couple boats, but nothing fancy.  The 11' aluminum Starcraft is great when I have someone to help heave it into the back of my truck.  For solo outings I recently procured a Native Manta Ray kayak of the 11 foot long and yellow variety. 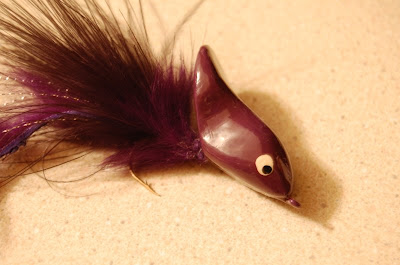 Finding a novice fly angler usually means you'll also find a novice fly tier.  With me there is no exception.  I try to not bog the blog down with fly pictures because I think they're a little over done.  But from time to time, I create something to be proud of.